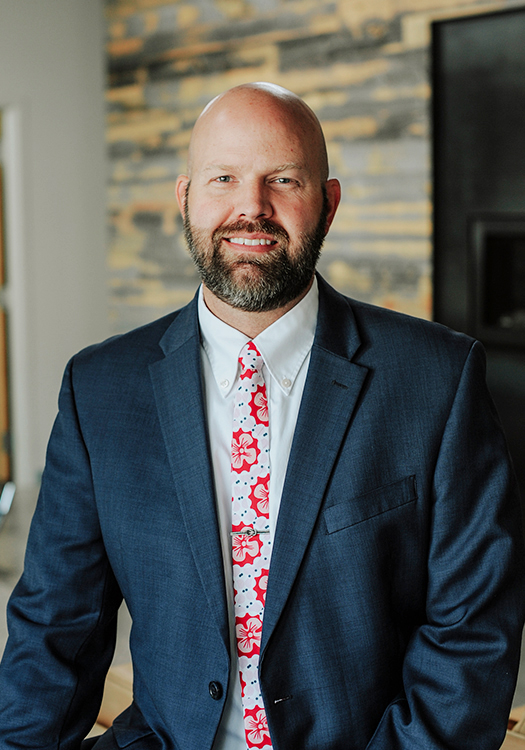 Michael Holje has been an attorney at Brown, Bradshaw & Moffat, LLP since 2003. His practice includes criminal defense, related administrative and professional licensing matters, and actions before the Utah Board of Pardons and Parole. He regularly defends both felony and misdemeanor charges, including sex offenses, assault, domestic violence, theft, DUI, and drug and alcohol offenses.

Michael graduated as a William H. Leary Scholar from the University of Utah S.J. Quinney College of Law. While in law school, he was an editor of the school's Journal of Land, Resources, and Environmental Law. Prior to graduation, he worked as a law clerk at the United States Attorney's Office in the criminal division and later at the Salt Lake Legal Defenders Association in the appellate division. Michael joined Brown, Bradshaw & Moffat, LLP after graduating from law school.
‍
Michael is a member of the Utah State Bar and is licensed to practice before all Utah state and federal courts, as well as the Tenth Circuit Court of Appeals. He is a member of the Utah Association of Criminal Defense Lawyers and the National Association of Criminal Defense Lawyers.

Michael has served four times as a mentor for the Utah State Bar's New Lawyer Training Program and has been recognized for being on the "Pro Bono Honor Roll" for participating in Tuesday Night Bar, a free legal clinic offered in Salt Lake City. Michael has been selected multiple times for being included among Utah’s Legal Elite and was also designated as a "Mountain States Rising Star" in 2009 and 2013 by Super Lawyers.